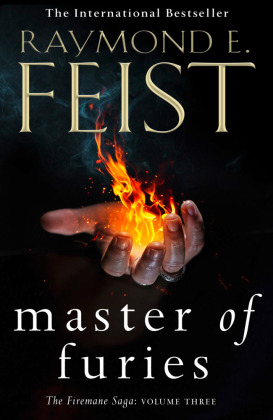 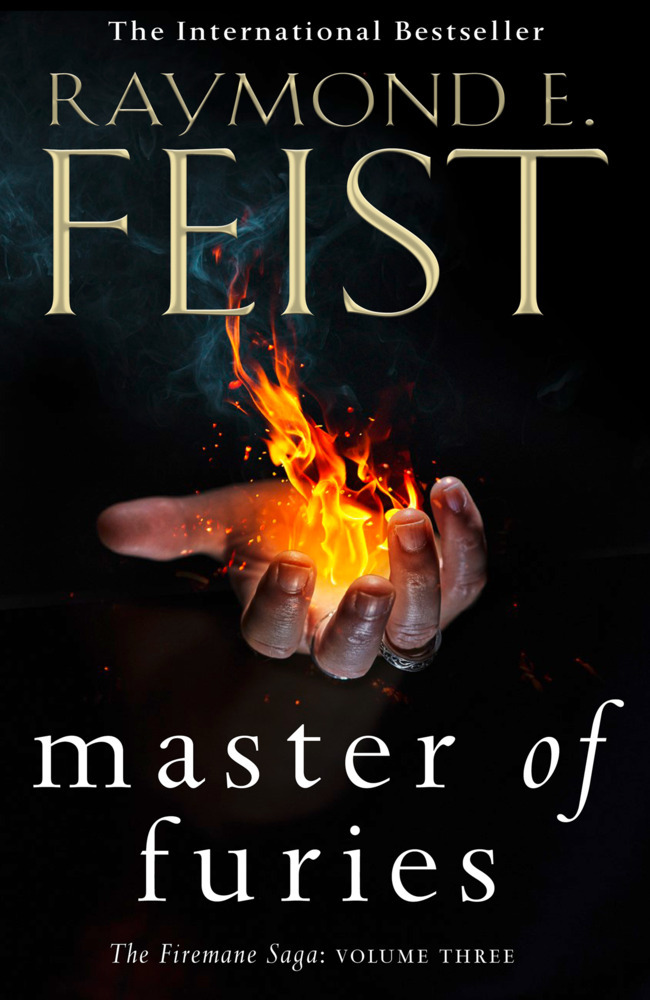 War has swept across Marquensas. Ruthless raiders have massacred the inhabitants of Beran's Hill, including Gwen, the beloved wife of Declan Smith. Hollow of heart, his hopes burned to ashes, Declan swears to track down and destroy the raiders, an ambition shared by Baron Daylon Dumarch, whose family was massacred as they fled the capital.

Meanwhile Hava, whose gift for piracy has seen her acquire the treasure ship Borzon's Black Wake and the swift Azhante sailing vessel, Queen of Storms, and won her the name of 'the Sea Demon', is closing in on the whereabouts of those who unleashed the murderous hordes.

Her husband, Hatushaly, the last remaining member of the ruling family of Ithrace, the legendary Firemanes, seeks to control the magical powers he has inherited. He is able now to visualise and even travel among the filaments of energies that power all existence: the furies. But will he be able to channel his magic in time to combat the deepest, darkest threat the world of Garn has ever faced?

Epic conclusion to the Sunday Times bestselling KING OF ASHES series and must-read fantasy book of 2022!

PRAISE FOR QUEEN OF STORMS

'This is a knockout.'
Publisher's Weekly

PRAISE FOR KING OF ASHES

'Epic scope...vivid imagination...a significant contribution to the growth of the field of fantasy'
Washington Post